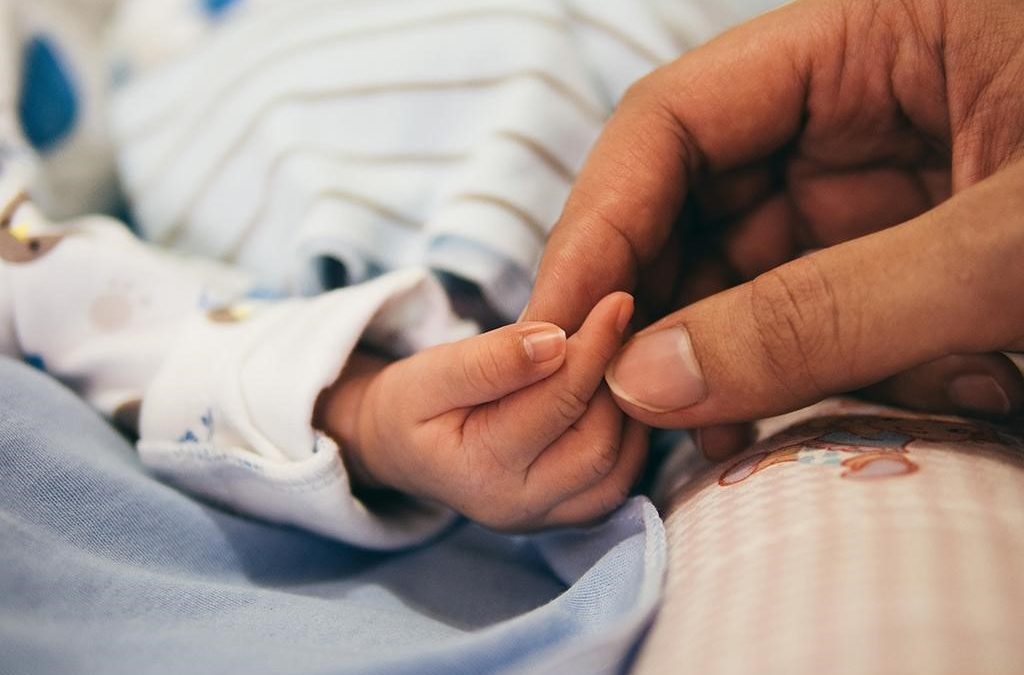 Don’t make the mistake of thinking that you can’t set up your own business because of your circumstances. This mother of six became an importer despite all of the odds being against her.
We’ve all had those moments when it feels like life is against us.

In our darkest hours, we often don’t think about the possibility of starting something new. Instead, we focus entirely on the bad. Opportunities go untaken and we’re left with even more regret.

That’s almost the situation that our client, Cathy, found herself in. A hard-working mother of six small children, Cathy had to contend with a difficult home life. Her husband’s personal demons had prevented her from taking the steps that she’d always wanted to take. She’d missed her first opportunity to work with us.

But fate granted her a second chance.

Cathy first heard about us back in 2009. The idea of importing products from China and creating her own business around them certainly intrigued her. She attended seminar, but she didn’t take the leap. She had six children to take care of and her husband wasn’t supportive. More importantly, she felt fearful about making such a huge change to her life.

She missed her first opportunity.

Eight long years passed and she pushed that missed opportunity to the back of her mind. She focused on raising her family while trying to deal with the debts that her husband created.

In 2017, her second opportunity came.

A random alert on Cathy’s computer completely changed her life. She received an alert that we’d scheduled another seminar in her local area. This time, she made the decision to attend. Bringing her adult children, Brianna and Christopher, along, she made the trip to the seminar.

Cathy saw the golden opportunity that importing offered to her. But she still found herself holding back. The fear that had prevented her from seizing her moment the first time around creeped up again.

That’s when our expert and founder, Brendan, started a conversation. He talked to Cathy about the opportunity. But, more importantly, he also spoke to her on a human level. Brendan learned as much as he could about Cathy’s personal situation.

In the end, he asked a simple question – “What if I could take away the fear?” 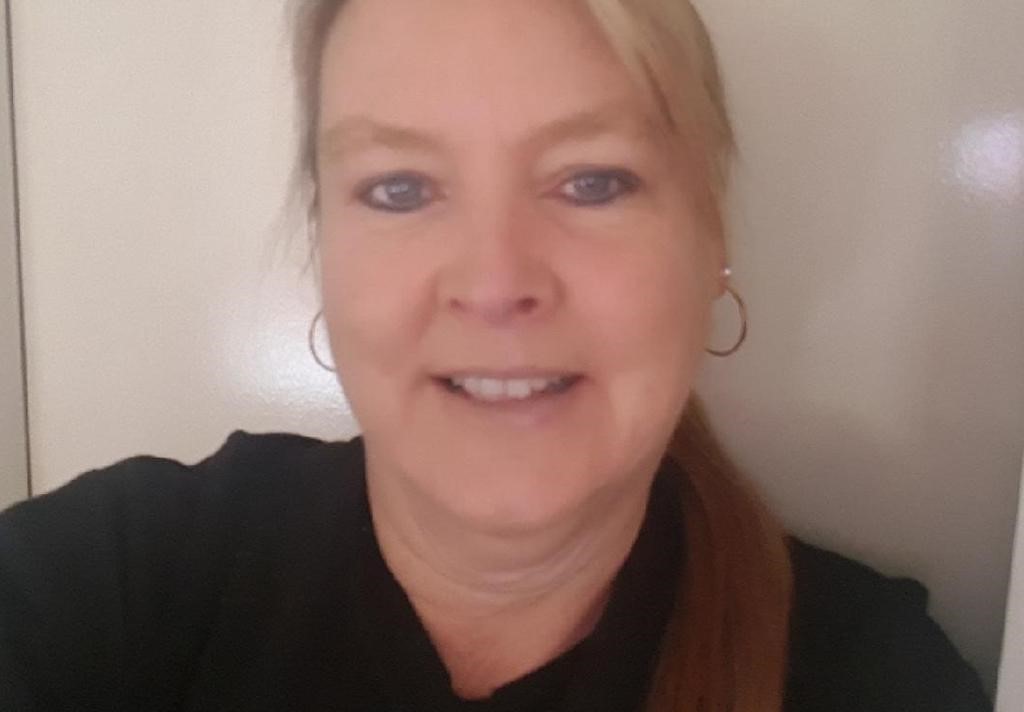 Brendan talked through the China Import Formula strategy with Cathy and confronted every issue that she had.

Cathy felt ready to give the formula a try. The only thing she worried about was the $5,000 that she needed to invest to join our Membership. She knew she’d get access to great training materials and our live workshops. Still, it’s a lot of money to spend.

But she knew that she had a supportive family to help her along.
After living in fear for so long, Cathy walked away from our Seminar with a renewed sense of hope.

Now, she just needed to invest in the materials.

It’s a lie to claim that Cathy didn’t still feel some fear in the early days of her new business. In fact, she panicked the day after attending the seminar and started to reconsider.

She was about to invest $5,000 of her own money into our Member’s Website. That’s a fair sum of money to anybody. But it’s even more to somebody who has experienced the same troubles as Cathy had.

A conversation with Brianna calmed her down. She made the leap and joined us.
Then, Cathy started to focus on putting what she’d learned into practice.

She set up her online shop on eBay that Sunday, after the seminar, and started to research products. The key for Cathy was to start small so that she could build the business up. A day later, she’d discovered a small “pop socket” product that fit the bill. It cost 70 cents to purchase and she could sell it for a $7 profit.

Cathy placed an order for 100 of the product, which arrived on Friday. By the end of that day, she’d created her first product listing on eBay.

In less than a week, Cathy had started her own online store.

Cathy assumed that it would take a while for anybody to notice the listing, so she took a family trip to the local harbour. While enjoying the fresh sea air, her phone pinged. Then, it pinged again.

She checked her eBay app and noticed that her product had already started to sell.
And it kept selling. She ordered more and they kept selling too.

How Can You do the Same?

Cathy succeeded because she overcame her fear and joined our Member’s Website. Within a short period of time, she’d used our materials to create a successful store.

We want you to be able to do exactly what she did.

Owning your own importing business isn’t something that only the richest among us can do. It’s an opportunity that’s open to everybody. Follow these tips and you’ll be able to emulate the path that Cathy took with China Import Formula.

Cathy herself says that it was her fear that was the biggest obstacle to her success.

She’d assumed that she wouldn’t be able to handle the business due to the other commitments that she had. Her eventual success proved her fears wrong, but that doesn’t mean that those fears weren’t relevant.

It’s human nature to fear that kind of change.

The problem comes when you allow that fear to prevent you from taking your opportunities. That’s what Cathy did over eight years ago. Her fears stopped her from taking the leap with us, which meant that she missed out on several years of income.

So, how do you confront the fears that hold you back?

Talking about them helps, as it did for Cathy. Speak to your family, friends, and any people who understand the business that you want to start. Be frank about your fears and confront them head on. Don’t try to hide them away because they’ll just fester in the back of your mind.

Once you bring your fears out into the open, you’ve taken the most important step in overcoming them.

Tip #2 – Get Rid of Negative Influences

On top of her fear, Cathy had a violent alcoholic husband to contend with. His personal demons had cost the family hundreds of thousands of dollars. In fact, they almost lost their house four times due to his bad decisions.

Cathy recognised that her husband held her back from achieving her goals. She got a divorce, which gave her the freedom that she needed to pursue her ambitions.

Of course, Cathy’s story lies at the extreme end of the spectrum. But most people can relate to having negative influences in their lives. It seems like there’s always somebody who casts doubt on your abilities and tells you that you can’t do something.

Listening to and understanding criticism is vital. It helps you to recognise when you’re on the wrong path. But allowing negative influences to take a hold and convince you that you can’t do something will prevent you from achieving anything.

Eliminate the toxic people and influences from your life. Only accept criticism from people who offer constructive feedback. 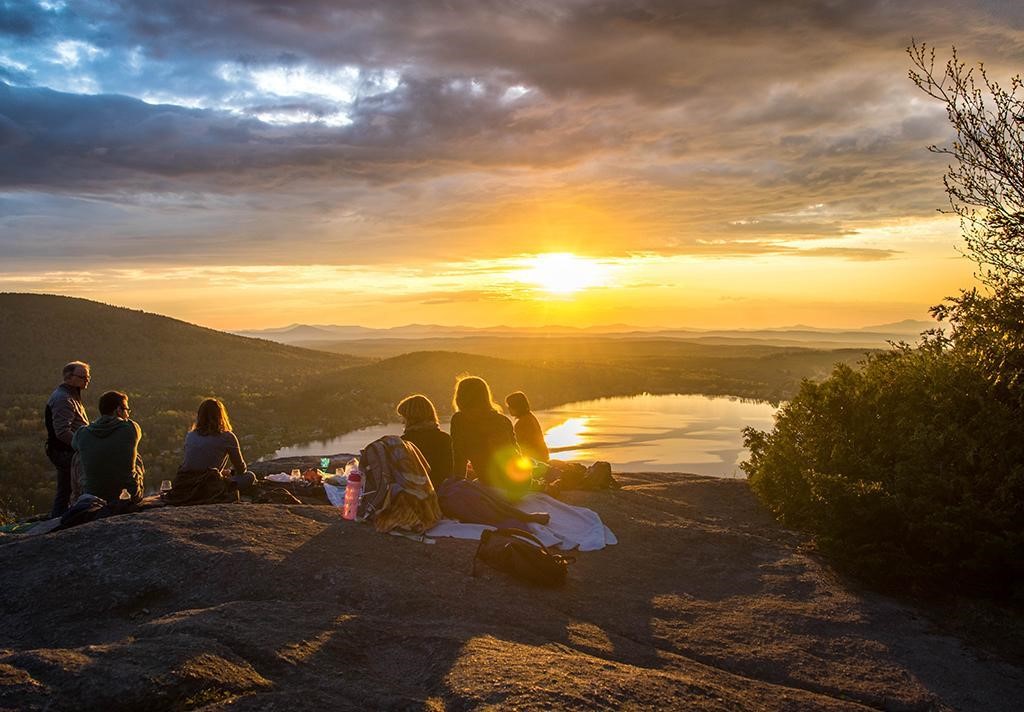 Cathy herself recognises why so many people feel wary about striking out on their own. Without the right people behind you, your venture will fail. If your support network becomes uncommunicative, you’ll have nobody to rely on for guidance when you need it.

By working with us, Cathy has a team of people who offer support in everything that she does. She learned an enormous amount about how to create and operate her business at our 2 Day Live Boot Camp. Beyond that, she has a contact within the company who’s always at the other end of the phone when she needs them.

Finding the right people extends beyond your support network though. When it comes to importing, you also need to work with trustworthy suppliers.

Don’t go for the cheapest option. They key is to speak to several manufacturers and pay attention to how they communicate with you. If they take a long time to reply to simple enquiries, you can’t rely on them to reply during crunch periods. It also helps to order samples of potential products so that you can confirm their quality. Again, any supplier that refuses to do this is a supplier that you don’t want to work with.
In the end, running a successful business is as much about the people you work with as it is about you. Make sure you find the right people before pushing on.

Cathy understood that she wasn’t in a position to make a major investment right off the bat. In fact, it’s generally not recommended to order thousands of a product before you know that it will sell.

She says that starting small is the key. This gives you the chance to experiment with different products so you can determine where the demand lies.

In Cathy’s case, she set herself a maximum product manufacturing price of $1 per unit. Other people may have different limits. But it’s important to set that limit so that you understand your potential costs. From there, you can work out how much you must sell the product for in order to generate revenue.

This is where finding the right people can also help. We offered Cathy plenty of advice about the sort of product that she needed to sell. She followed that advice to find a product that suited her model. As you can see from the above story, the results came fast.

Cathy’s story shows how anybody can set up a successful importing business. You just need to recognise and confront any fears that you may have. After that, it’s all about finding the right program, products and people to offer support.

That’s where China Import Formula can help. Our formula helps people who are just like you achieve success with their importing businesses. Now, you just need to get started. We recommend that you do the following:

● Visit our website for some free advice on importing.
● Sign up to our free webinar to learn more.
● Attend a China Import Formula Seminar to make your business a reality. You’ll hear from our experts as well as have the chance to network with fellow importers. 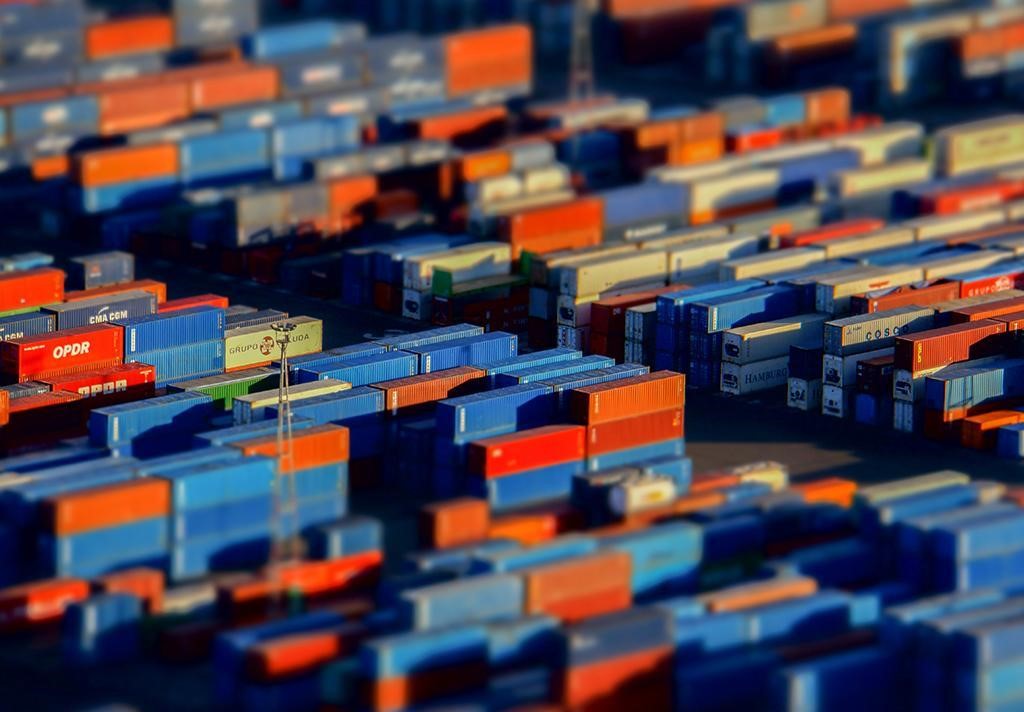 FILL THE FORM BELOW TO REGISTER